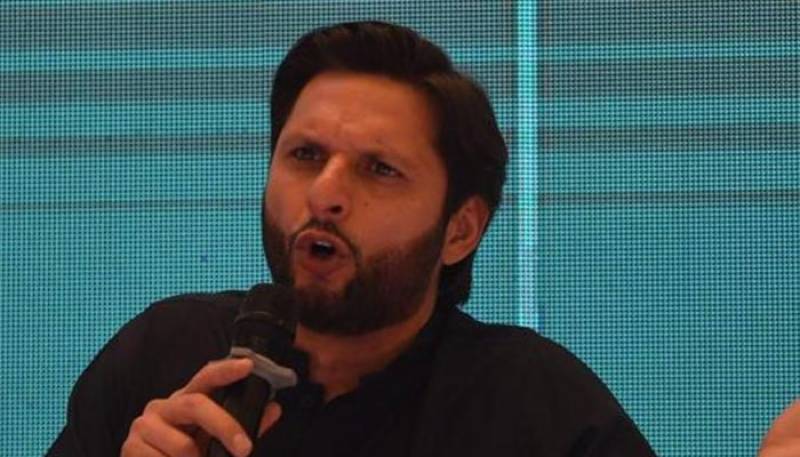 Former Pakistan cricket team captain and all-rounder Shahid Afridi has named four of his favorite batsmen in the current round.

Shahid Afridi told his fans during a question-and-answer session on his Twitter account that Virat Kohli, Babar Azam, Steve Smith and Joy Root are his favorite cricketers.

When another fan asked him which of them he like most, Virat Kohli and Babar Azam, Boom Boom replied 'both'.

It is important to note that in T20 cricket, only Babar Azam and Virat Kohli have average of 50 plus runs.