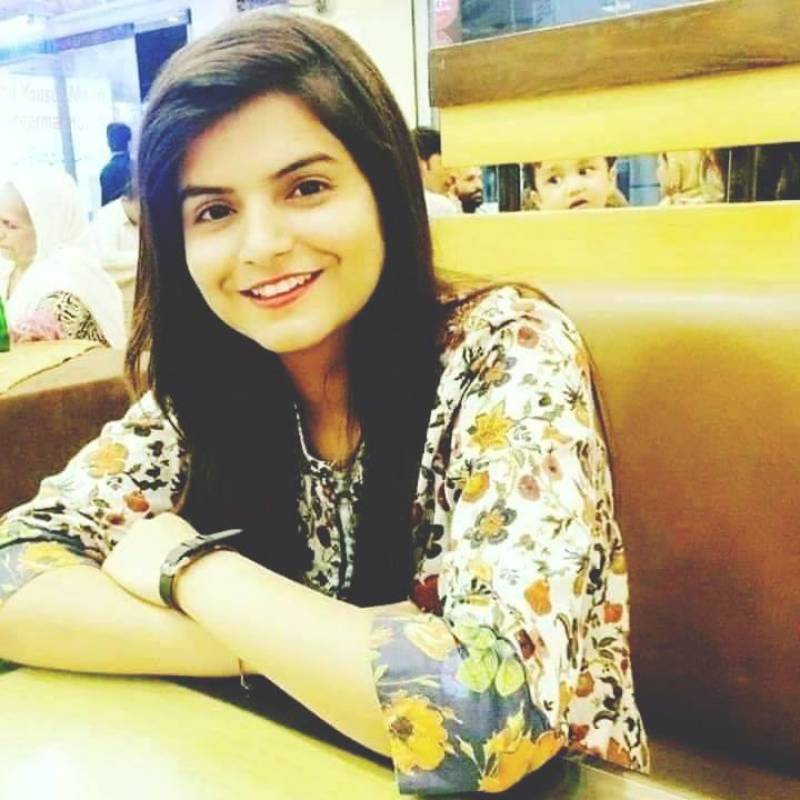 *She was found dead in her hostel room on September 16. T*he heinous murder is currently under investigation but a formal court proceeding is yet to begin, two accused who were apprehended in relation to the crime are yet to speak in the court of law.

Police on September 18 claimed to have arrested at least two suspects in the alleged murder case of Nimrita Chandani.

According to Senior Superintendent of Police (SSP) Larkana, the suspects were close friends and classmates of Nimrita Chandani.

Sources privy to the matter revealed that the slain student’s credit card was being used by Mehran Abro.

Nimrita Chandani and Mehran Abro wanted to tie the knot and get married but Abro’s parents refused, this kept Nimrita in a state of constant depression and anxiety.