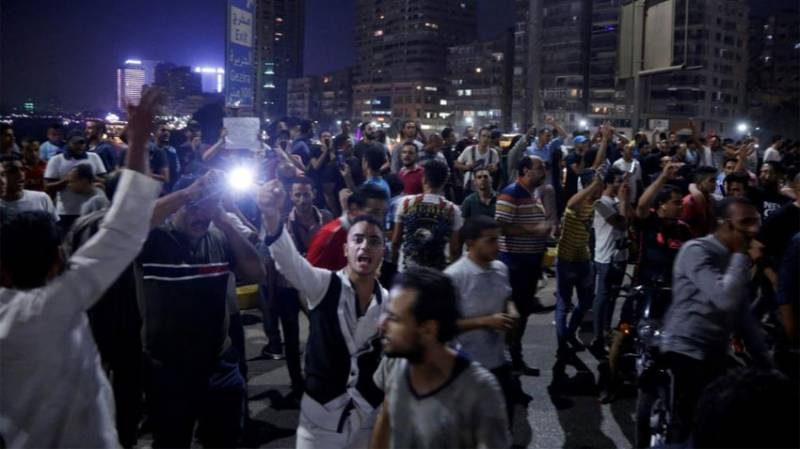 In Egypt, dozens of people have been arrested after protests erupted in Cairo and other cities calling for removal of President Abdel Fattah al-Sisi.

A security source told a foreign news agency that at least 74 people were arrested by police in plain clothes patrolling streets of downtown Cairo.

After overnight clashes with the protesters, security forces maintained tight control of Tahrir Square today which was the epicentre of the 2011 revolution that unseated long-time autocrat Hosni Mubarak.