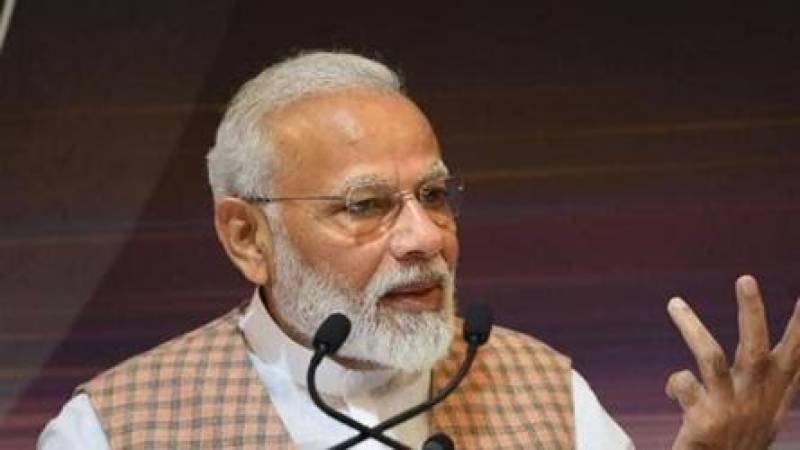 The class action lawsuit was filed in the US district court of the southern district of Texas on Thursday, ahead of the prime minister’s arrival in Houston on Saturday for the first leg of his week-long visit to the US.

The lawsuit names the Indian prime minister, home minister and commander of the Srinagar-based 15 Corps of the Indian Army as plaintiffs and accuses them of involvement in alleged rights violations and “cruel, inhuman, degrading treatment or punishment” of Kashmiris following the revocation of Jammu and Kashmir’s special status on August 5, the Houston Chronicle reported.

There was no immediate response from Indian officials though intelligence operatives familiar with developments said the lawsuit was the handiwork of Gurpatwant Singh Pannun and his pro-Khalistan group Sikhs for Justice (SFJ), which was banned by the Indian government in July.

“Pannun is linked with (Pakistan’s) Inter-Services Intelligence to create a new front and humiliate PM Modi during US visit said an intelligence official said.

The National Investigation Agency is investigating Pannun’s “Referendum 2020”, a plan to hold a referendum on the creation of Khalistan, Hindustan Times has reported.