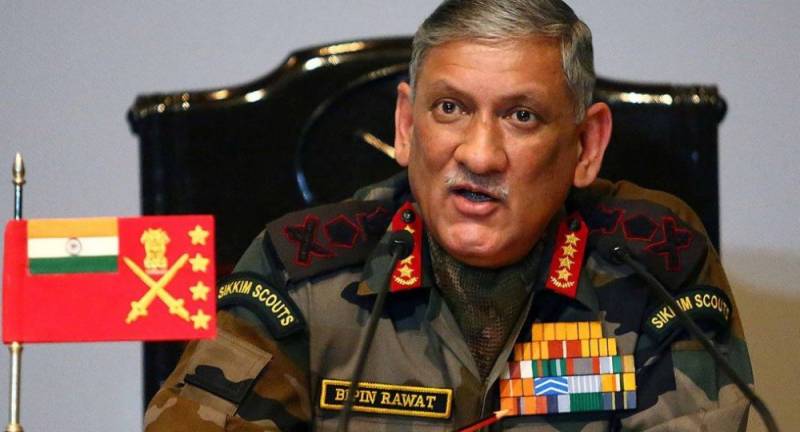 A Pakistani government minister gave an aggressive response to a recent comment made by India's chief of army staff about Islamabad being worried and concerned about a possible conflict over the ongoing Kashmir dispute between both countries.

Indian Army chief was mocked for bragging about the missile strikes in the Balakot region in February. Pakistani Minister for Human Rights Shireen Mazari tweeted:

"After the failed surgical strike on Balakot, General, it is India that should know Pakistan will not only retaliate against Indian adventurism but will do it on multiple fronts - diplomatic, pol, mly - and at a time, place and scale of its choosing."

Mazari took to social media to remind India’s Army Chief General Bipin Rawat of the failed Balakot surgical strike and to warn him that Islamabad had the wherewithal to respond to New Delhi in a telling manner on multiple fronts.