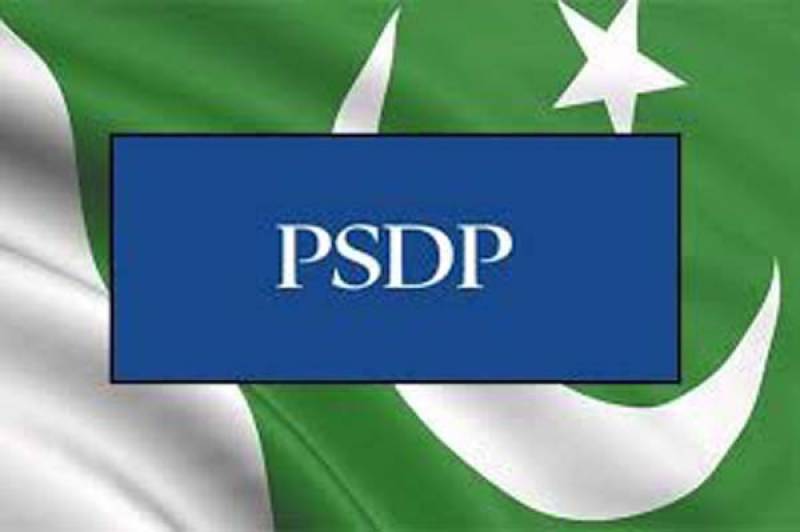 The government has released Rs 275.639 million for various ongoing and new projects of Revenue Division under the Public Sector Development Programme (PSDP) for the current fiscal year (2019-20).

The government, in its Federal PSDP, had earmarked Rs1918.238 million for the Revenue Division projects, with foreign exchange component of Rs250 million, according to the latest data released by of Ministry of Planning, Development and Reform.