China gives a blow to the Israel at the UN Security Council
21 Sep, 2019 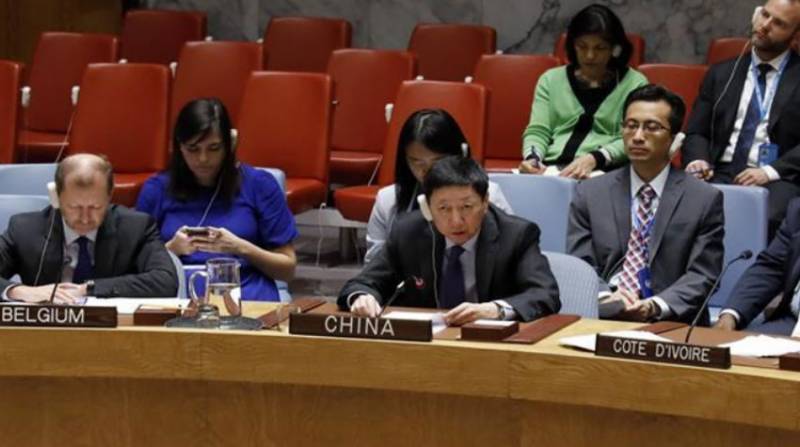 BEIJING - China gives a blow to the Israel at the UN Security Council over annexation plan of Occupied Palestinian territory.

China has expressed concern over Israel's illegal settlement activities and talk of annexation of occupied territory in Palestine.

Wu said China opposes any unilateral moves that may lead to the intensification of the Palestinian-Israeli conflict.

He said dialogue, negotiation and political consultation are the fundamental way to resolve the Palestine issue urging international community to take two-state solution as its ultimate goal.