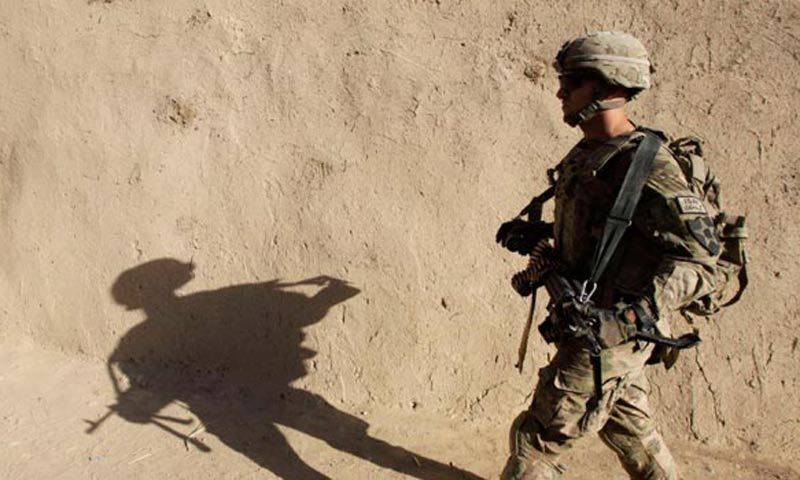 ISLAMABAD - The United States announced on Friday that it was sending military reinforcements to the Gulf region following attacks on Saudi oil facilities that it attributes to Iran, just hours after President Donald Trump ordered new sanctions on Tehran.

Trump said the sanctions were the toughest-ever against another country, but indicated he did not plan a military strike, calling restraint a sign of strength.

Those attacks, combined with an Iranian attack on an American spy drone in June, represented a “dramatic escalation of Iranian aggression”, Secretary of Defence Mark Esper said.

The Pentagon chief announced that the US would send military reinforcements to the Gulf region at the request of Saudi Arabia and the United Arab Emirates.

“In response to the kingdom's request, the president has approved the deployment of US forces, which will be defensive in nature, and primarily focused on air and missile defence,” Esper said.

However, Joint Chiefs of Staff Joe Dunford categorised the deployment as “moderate”, with the number of troops not expected to reach the thousands.

Earlier in the day Trump attacked both critics who thought the mogul-turned-president would trigger war and hawks seeking a military response.

“The easiest thing I could do (is) knock out 15 different major things in Iran,” Trump said.

“But I think the strong-person approach and the thing that does show strength would be showing a little bit of restraint,” he said.

Trump in June authorised a military strike after Iran shot down the US spy drone, only to call it off at the last moment. -APP/AFP