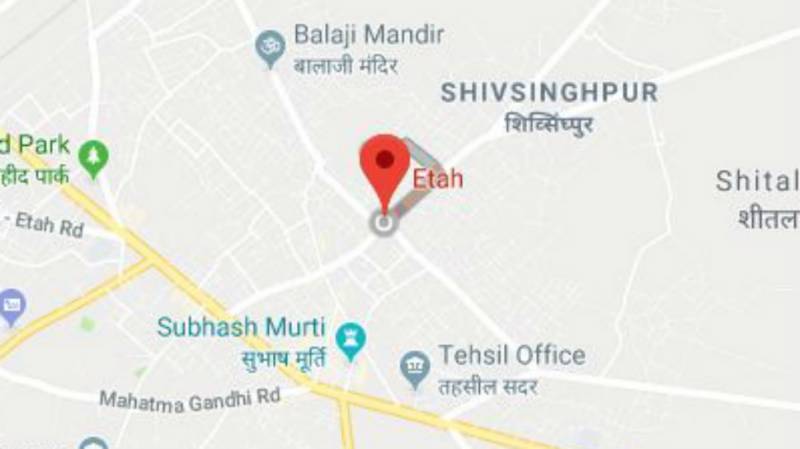 At least two people were killed and six were injured in a blast at a cracker factory in Uttar Pradesh's Etah district on Saturday.

After the incident, the police officials rushed to the spot to carry out rescue operations, along with the locals.

The victims are trapped under the debris as the house where the blast took place completely collapsed.