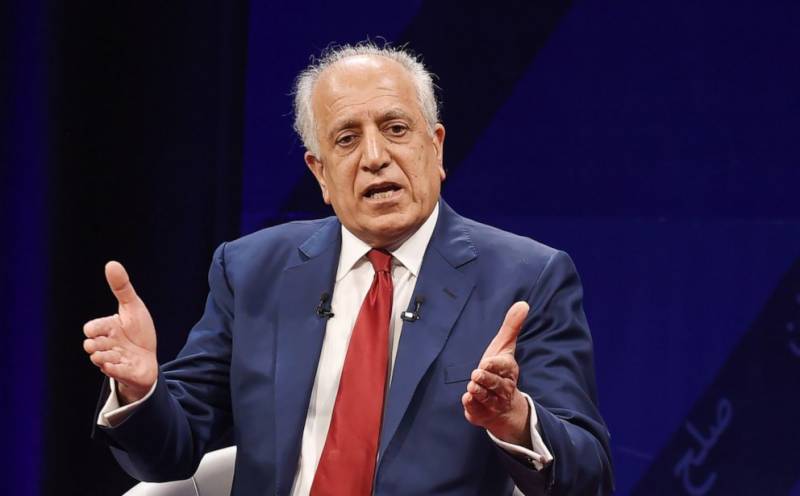 This was stated by Representative of Democratic chairman of House Foreign Affairs Committee, Eliot Engel at a public hearing after Khalilzad's appearance on Thursday.

Engel said we have learned that president Donald Trump up-ended the deal and that the peace deal evidently is dead.

The hearing comes weeks after the U.S. president abruptly cancelled peace talks with Taliban over killing of an American soldier in the Afghan capital Kabul.

Afghanistan has been marred by a string of deadly Taliban-claimed attacks following the collapse of peace talks with the U.S. as they continue to reject acknowledging the Afghan government.