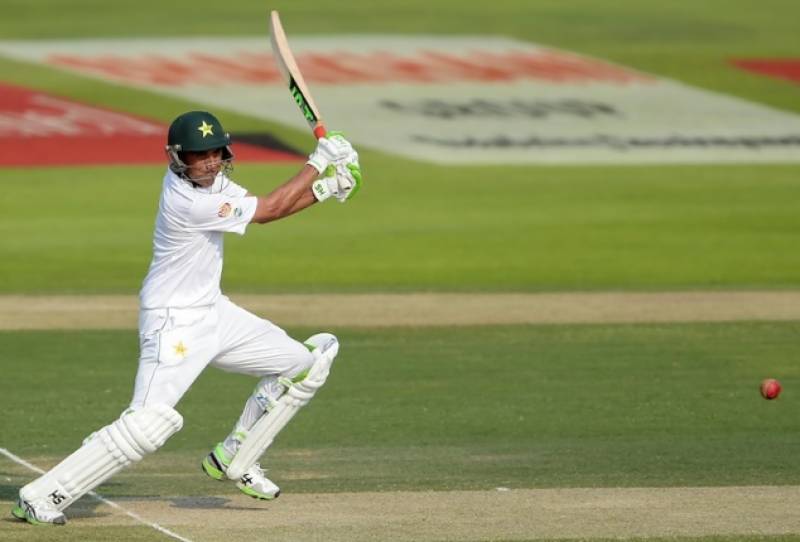 ABU DHABI: The Khan of Mardan, legendry Younis Khan has become the first Pakistani player to score 9,500 runs in the test cricket.

Younis Khan has scored the 33rd century of his career against West Indies in the second test of the series.

The ‘Khan of Mardan’ has become only the 9th player in cricket history to have scored 33 Test centuries.

Younis scored the century in 169 balls in his comeback Test after the illness.

He scored his 33rd century with the help of eight boundaries and a six. Younis Khan also improved his own record of not getting lost to the ‘nervous nineties’ for 31st time consecutively.

The former Pakistan captain has so far scored six double centuries and a triple century as well.

The biggest record that he has set now is that of scoring 33 centuries in just 109 Tests which is maximum by any batsman in that many tests.

Yunis Khan has become another icon for the cricket in Pakistan after having achieved so many world records for Pakistan.