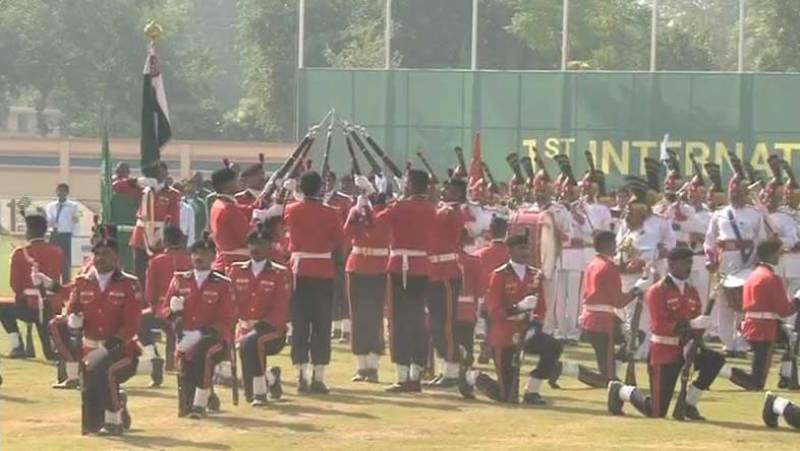 Pakistan Army soldiers have already won the sit ups competitions with a lively display of all round skills, winning the first three positions. The success in the pushups competition has doubled the joy of the home soldiers.

In pushups event, Pak Army spirited athletes maintained their supremacy in the field of 325 athletes belonging to 14 armies of the world.

The participants were drawn in eight groups and the home army athletes put up excellent performance to outpace their respective opponents with an undying display of endurance stamina, technique and commitment.

Mohammed Faisal got the first position completing exactly 1400 Pus-Ups in just thirty minutes to underline his talent with agility and promise to the much surprise of the other participating athletes.

Tomorrow, Saturday Event: Combat Efficiency Test at the Mahfooz Shaheed Garrison from 7am to 3pm.