Mazar-i-Quaid to be illuminated pink in solidarity
21 Oct, 2016 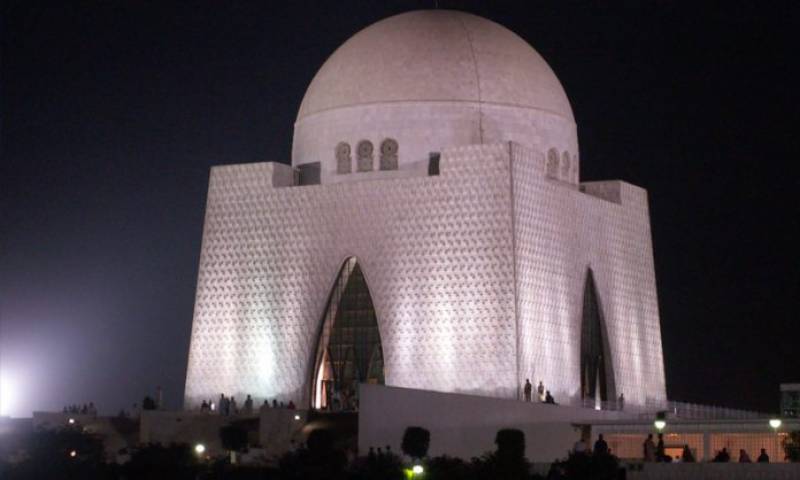 KARACHI: (APP) The Mazar-i-Quaid would be illuminated pink on Saturday, October 22, in solidarity with breast cancer patients and survivors.

This was stated by Umer Aftab, chief executive of the Pink Ribbon Campaign, here on Friday.

Cancer Patients in Pakistan: How many new cases are diagnosed every year?

He said that his organization marks `Pinktober' campaign in October every year to help foster breast cancer awareness and research.

He pointed out that in Pakistan some 40,000 women die every year because of breast cancer.

Umer further pointed out that about 9.8 million women in Pakistan are `at risk of breast cancer'.

He was of the view that in case of early detection of the disease the chances of survival are more than 90 percent.

Umer stated that the Pink Ribbon campaign has been started in the country in the year 2004 and since then there has been 30 percent increase in the turnout of the patients.

He said that awareness drives have also been initiated in the academic institutions also.