Major under construction projects in Gwadar under CPEC
21 Oct, 2016 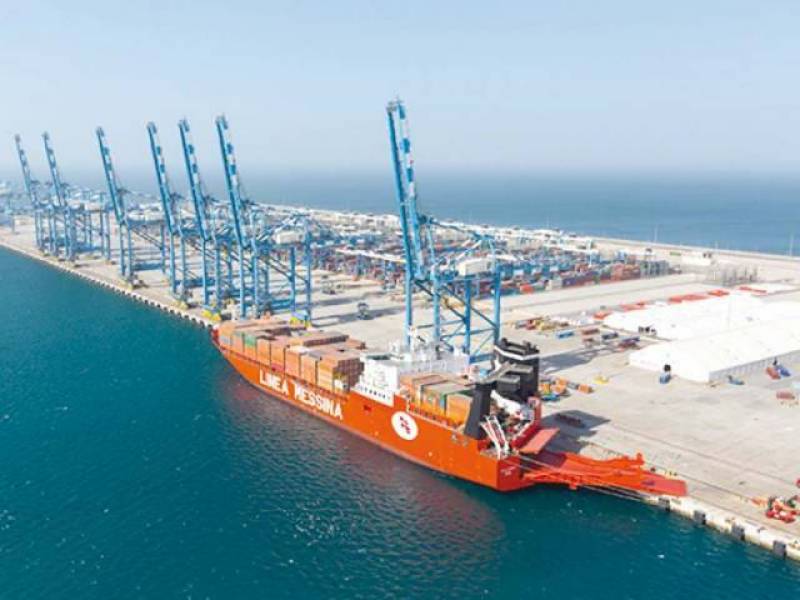 ISLAMABAD (APP): The groundbreaking of the Gwadar International Airport and Eastern Expressway projects besides facilities of fresh water supply and distribution would be performed this year.

"We have completed all the formalities in this regard while Chinese authorities are likely to complete their work soon to kick start these projects," the official sources in the Ministry of Planning, Development and Reforms informed here.

The PC-1 of the Eastern Expressway had been approved by the Executive Committee of National Economic Council (ECNEC) on January 12, 2015 and it was a 19-KM six-lane expressway with two-way railway track.

China wants to include Iran in CPEC: Chinese Ambassador

The expressway would provide immediate and uninterrupted connectivity to Gwadar Port terminals with the Mehran Coastal Highway in the first phase and with New Gwadar International Airport in the second phase.

For this project, Rs. 4.7 billion have been earmarked under this year's PSDP.

The sources added that the Chinese Government had agreed to provide 100 per cent interest free loan for the project.

The selection of Chinese company was made through limited bidding under the G2G framework.

The sources informed, the Prime Minister had accorded approval for establishment of power station for ensuring smooth power supply to Gwadar and the work on this project would soon start.

The 100-MW power station would be run on dual fuel - oil and LNG, he added.

To resolve the issue of fresh water supply, a water treatment plant would be set up at Gwadar.

CPEC security: Pakistan to launch satellite for the security of CPEC project

The sources said, the projects being completed under China- Pakistan Economic Corridor (CPEC) would usher in a new era of development and prosperity in the province.

The Baloch youth would focus towards higher education after establishment of universities in Zhob, Turbat and Gwadar.

The vocational institutes had been set up to impart technical training to the youth in a bid to overcome unemployment.