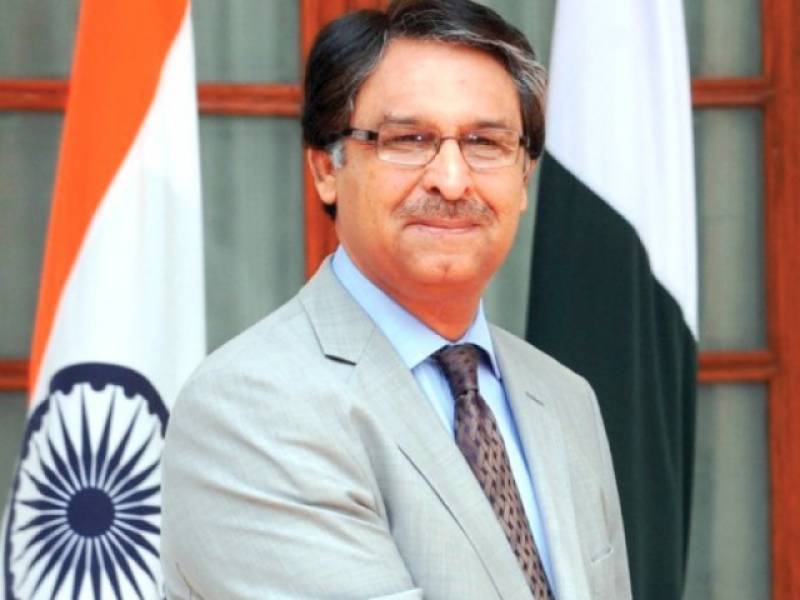 WASHINGTON: Pakistan's Ambassador to US Jilani said that peace and stability in the war torn Afghanistan remained a common objective of Pakistan and the United States.

He was addressing the World Affairs Council session in Washington.

After 15 years of the current war in Afghanistan, Pakistan was convinced beyond a shade of doubt that that the only road to a lasting peace in that country was through a dialogue between the Government in Kabul and the Afghan Taliban, he added.

Pakistani Americans to actively participate in US elections: Ambassador

"Pakistan has long proposed this as the most viable course to end decades of conflict and suffering in Afghanistan," he said, adding that based on this belief in a negotiated peace, and in response to requests from President Ashraf Ghani, Pakistan had  been facilitating the process of reconciliation in Afghanistan.

"We believe that peace in Afghanistan can be secured and assured only when the Afghan parties themselves conclude that there is no military solution to the Afghan war."

The Ambassador made it clear that host of issues with peace in Afghanistan could not simply be attributed to Pakistan and that it was the collective responsibility of the international community, including the US,  in this prolonged conflict.

"The problems are deep seated and not of Pakistan's making. Apportioning blame in a simplistic fashion would not be helpful towards seeking durable solution to the increasingly complex situation in Afghanistan," he said, adding that all stakeholders must all draw the right lessons from mistakes jointly committed in the past.