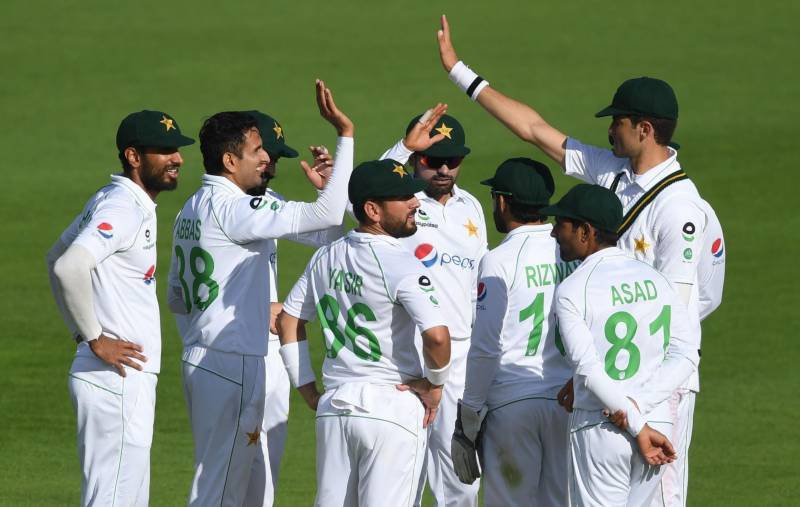 Former skipper Sarfaraz Ahmed was recalled in the 18-member Pakistan squad for the upcoming three-match home Test series against England.

Ace speedster Shaheen Shah Afridi has been left out of the 18-member squad in wake of a knee injury during the T20 World Cup 2022 final against England. He also underwent appendectomy, to remove an infected appendix on Sunday.

Ben Stokes led England cricket team is currently in UAE, preparing for the three-match Test series. The visitors will arrive in Islamabad on November 27 after playing a three-day practice game against England Lions.

England will visit the South Asian country for the first Test in 17 years for historic test series. Earlier, reports suggest that the ongoing Azadi March by former ruling PTI has forced the Pakistan Cricket Board of mulling other options for the venue for Pakistan vs England Test series, with the home series likely to be held in the country’s largest city Karachi.

If political unrest continues in the twin cities, the first Test will be shifted to the port city which is already scheduled to host the last match and Multan will host the second Test.