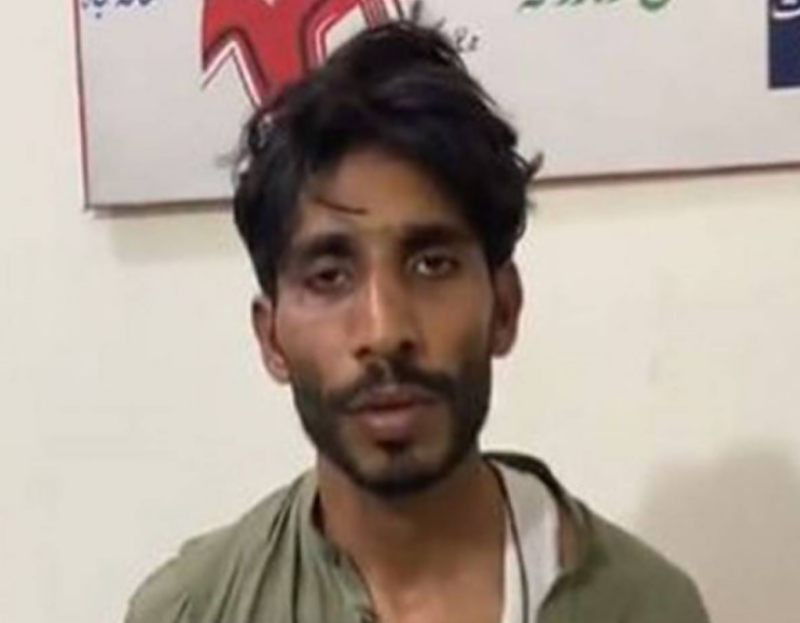 An important development took place Monday in investigation into the video leak of Naveed, the suspect who fired shots at Pakistan Tehreek-e-Insaf (PTI) Chairman Imran Khan during the party’s long march in Wazirabad.

As per the official sources, the development took place in identifying the officers concerned and other security matters.

As part of the investigations, 24 police officers will appear before the Fact-Finding Committee formed by the Punjab inspector general of police (IGP).

The AIG (Inquiries) will interrogate 24 police officers deployed for the security duty and record their statements.