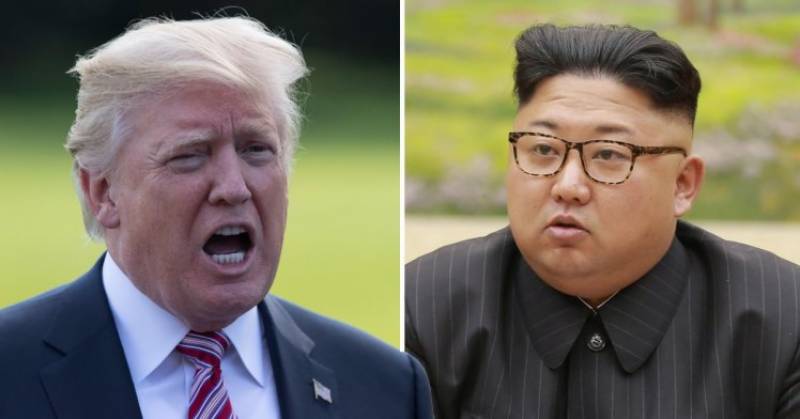 Washington: President Donald Trump on Monday declared North Korea a state sponsor of terrorism even as his top diplomat said Washington has not given up hope of a negotiated end to the nuclear standoff with Kim Jong-Un's regime.

Trump promised a rapid escalation of US Treasury sanctions against the North after adding its name to a terror blacklist previously led by Iran and Syria.

He cited the death of a US student who had been held in a North Korean jail and the assassination by nerve agent of Kim's elder half-brother on foreign soil as reasons for the move.

However, Secretary of State Rex Tillerson said sanctions and diplomacy could still pressure Kim into talks on nuclear disarmament.

"We still hope for diplomacy," he said, adding that punitive measures were already having a significant impact on Pyongyang's economy.