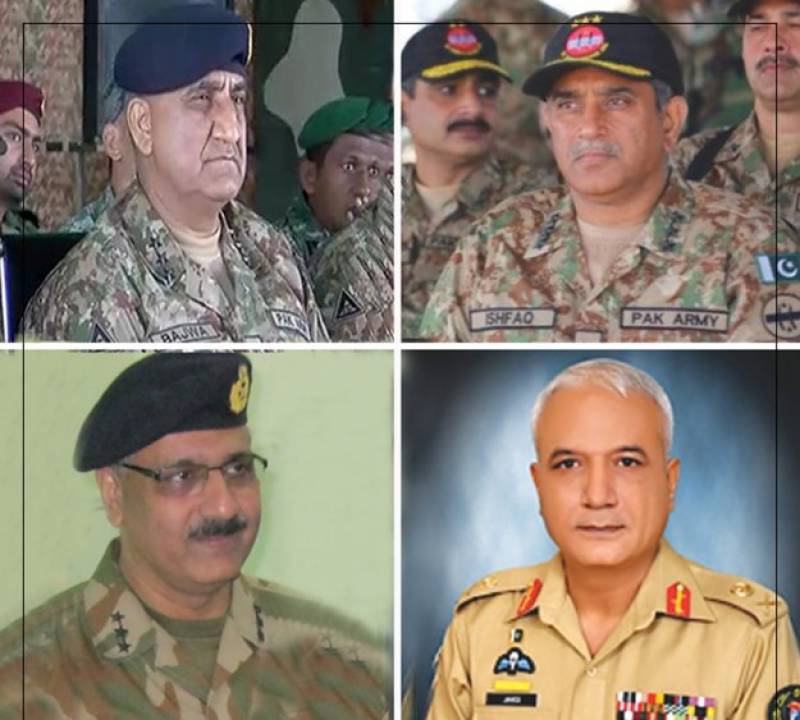 We are ready for conventional war: COAS

The premier’s favourite, the aides said, was Lieutenant General Javed Iqbal Ramday, commander of XXXI Corps who led a 2009 operation to drive the Tehreek-e-Taliban Pakistan militant movement from Swat Valley near the Afghan border. The three other dossiers are for Lieutenant General Zubair Hayat, Chief of General Staff, Lieutenant General Ishfaq Nadeem Ahmad, commanding officer in the eastern city of Multan, and Lieutenant General Qamar Javed Bajwa, who heads the army’s Training and Evaluation Wing.

Ramday is considered among the front-runners, in part because his family has been associated with Nawaz Sharif’s Pakistan Muslim League (PMLN) party for many years. He is also seen by some security officials as popular with General Sharif. “He’s perhaps as liked by Raheel Sharif as he is by Nawaz Sharif,” said a senior security official based in Islamabad, declining to be named.

Neither the prime minister nor General Sharif has commented publicly on his chances. Hayat oversees intelligence and operational affairs at the army’s General Headquarters, and before that headed the Strategic Plans Division (SPD), which is responsible for Pakistan’s nuclear programme. Retired and serving officers who have served with Hayat see him as a compromise between the military and civilian government. Ahmad has extensive experience with military operations, especially against Pakistan’s Taliban insurgency, and was previously the Director General Military Operations.

Several past army chiefs had served as DGMOs before being promoted to the top post. A serving brigadier who has worked with Bajwa said he was the general “most similar in temperament to General Raheel”, adding that: “His chances are also very good.”

The army’s media wing did not respond to requests to interview the four contenders.