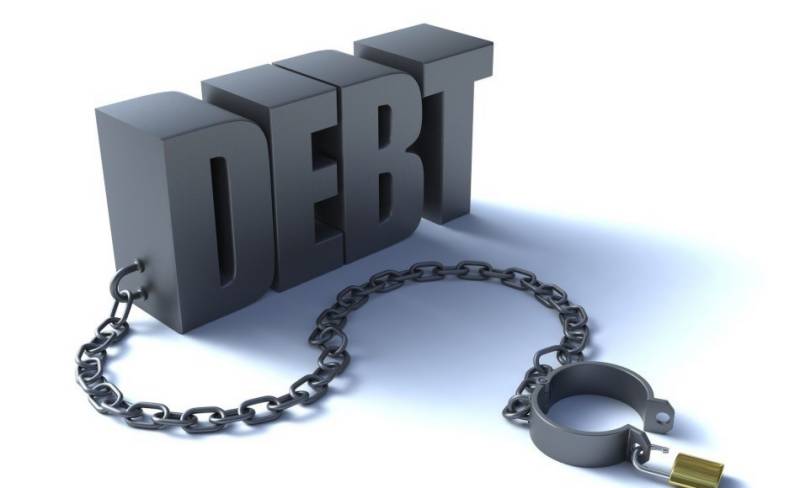 ISLAMABAD: Pakistan's economic condition is deteriorating with each passing day as the debt burden is drastically rising.

Pakistan's overall debt and liabilities have soared to an all-time high and have crossed Rs22 trillion ─ an increase of Rs8tr since the PML-N government came to power, said the recently released National Data Summary released by the State Bank of Pakistan (SBP).

In the present government’s three years, the domestic debt and liabilities showed an increase of Rs5.26tr and external debt more than Rs2.5tr.