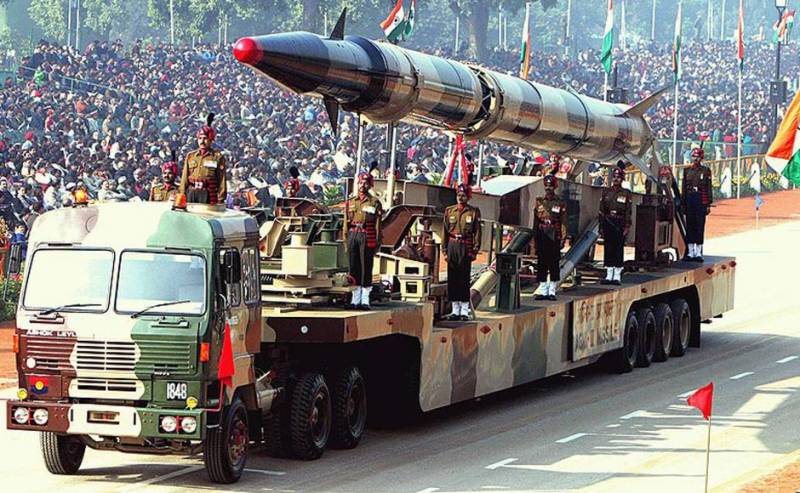 ISLAMABAD (APP): India is the world's fourth largest military spender but over half of it is going to waste, inefficiency, corruption and bad purchases, "netbig future", a web based publication reports.

India previously had `finalised' an agreement to buy 126 Rafale aircraft at a total cost of US$10.2 billion but this cut down to 36 aircraft at a cost of US$8.7 billion. So India is getting 30% of the original order for 80% of the cost. Three squadrons were phased out in January 2016, the IAF has had just 32 operational squadrons against an authorized capacity of 45.

Five squadrons of the early MiG-21 variants - nearly 100 aircraft - will be phased out in early 2017. The first Rafale aircraft in the present transaction will be delivered in 2019, and the last of these two and a half years later. Around this time,

unless radical steps are taken to correct the existing anomalies, the IAF may well be down to an operational strength of just 25 squadrons. Even under the most optimistic estimates, the IAF's capacity can only rise to about 38 squadrons.

All three arms of the Indian Armed Forces are hobbled by enduring and endemic deficits. There are shortages of battleships and submarines through to fighter planes and helicopters (a combined deficit of more than 1000), even down to mundane supplies such as ammunition, assault rifles and boots.

According to one estimate, the Indian military has a US$400 billion equipment deficit, and even more would be required `to raise the military to necessary force levels and to modern standards'.

Despite its status as the world's fourth-largest military spender, India spends a little over 1.7 per cent of its GDP on defense.

This is in spite of the defence services Long Term Integrated Perspective Plan's projection of at least 3 per cent - though a succession of agreements on major acquisitions may kick up the defence allocation to nearly 2.5 per cent of GDP in the current financial year.

On January 20, 2004, after years of negotiations, Russia and India signed a deal for the sale of a used Russian aircraft carrier.