US President Donald Trump gives big threats to Iran
21 May, 2019 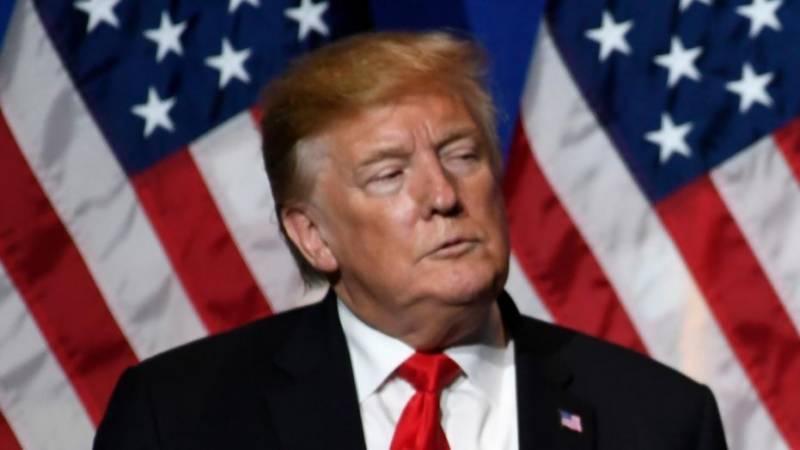 WASHINGTON – US President Donald Trump has said that Iran would be met with great force if it attempted anything against US interests in the Middle East, the Radio Pakistan reported.

Talking to media outside White House in Washington, the US president said that Iran’s hostile behaviour towards the US is a big mistake and could prove to be dangerous for it.

Showing his willingness for dialogue, Trump asked Iranian leaders not to call for talks unless they were prepared to negotiate.

On the other hand, top officials from President Donald Trump’s administration will brief the US Senate and House of Representatives about Iran today (Tuesday).

According to congressional aides, the briefing has been arranged after lawmakers insisted for more information about the tension between the two countries.

Meanwhile, Iranian President Hassan Rouhani has said that he favours talks and diplomacy but not under current conditions.

Iranian state news agency IRNA quoted him saying that the current situation is not suitable for talks and his country is focusing on resistance only.