MS Dhoni reveals the biggest secret of his life post retirement
21 May, 2019 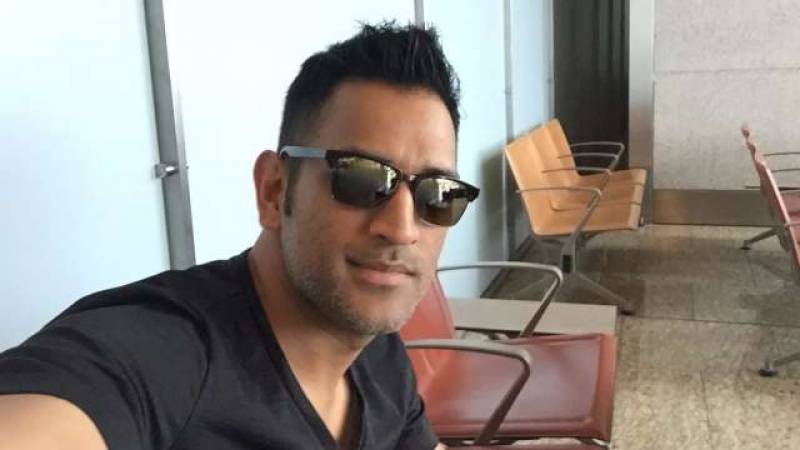 One of India's most successful captains till date, MS Dhoni shared something that no one had a clue about him. In a video which has now gone viral on all social platforms, the CSK and Indian wicket-keeper batsman disclosed his burning desire to become a painter as a kid.

The former-Indian skipper, who will be traveling to England for the upcoming 2019 World Cup, declared his dreams of becoming an artist after his retirement from professional cricket.

"I wanted to share a secret with all of you. Right from childhood,I always wanted to become an artist, I have played a lot of cricket so I decided it's time for me now to take up what I wanted so I have made a few paintings," MS Dhoni said in a video while displaying three of his paintings.

The first painting was simple, a landscape drawing while the second one was much more complex according to MSD who described it as "something which can become a mode of transport in the future".

MSD described the third painting as his favourite one which he explained was him, batting in a Chennai Super Kings' jersey in the Indian Premier League(IPL).