Iranian oil smuggling in Pakistan, stunning revelations made
21 May, 2019 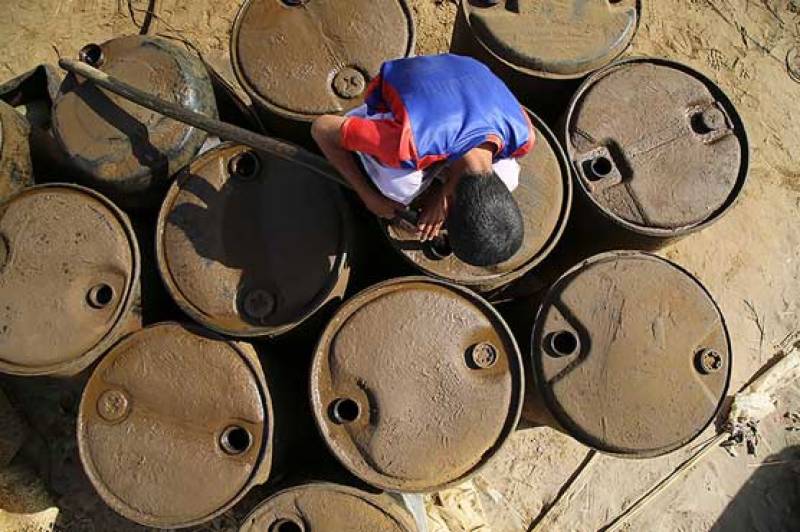 It has been revealed that Iranian oil is being smuggled under the patronage of government. Senator Shamim Afridi confessed that Chief Secretary Baluchistan allowed him in 2003 to smuggle oil from Iran.

Senator Jhanzeb Jamaldini said there was no other business on the border and if this business halted then people may be given arms by someone.

According to the details, senate committee reviewed the matters pertaining to oil smuggling in Baluchistan. National kitty suffered a loss of 60 billion due to smuggled oil. The standing committee suggested increasing FC and customs officials to stop smuggling.

FC sources said Iranian oil becomes legal after paying 10 to 15 percent tax and supplied to other parts of country. To stop smuggling proper planning and operational policy is required.