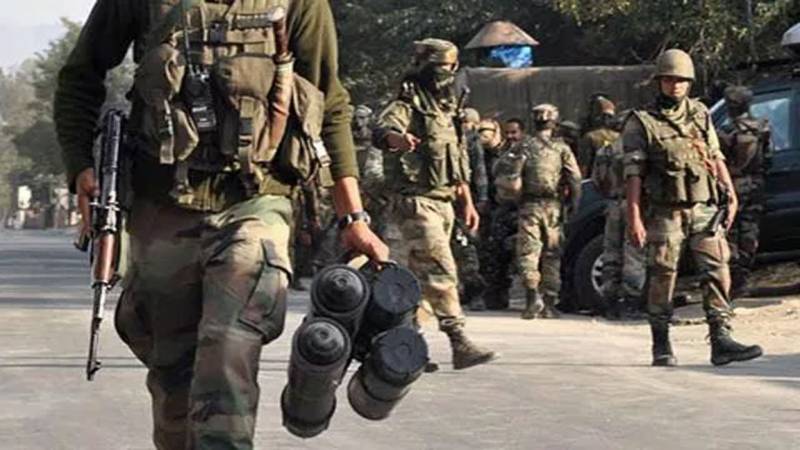 Navneet while confirming the training and weapon supply to the VDC members said Indian army regularly meets VDC members in most remote areas of Jammu Kashmir to harass and keep the local Muslims under constant threat.

He said these VDC members have killed many innocent Muslims at the behest of Indian army in Jammu region in the past.