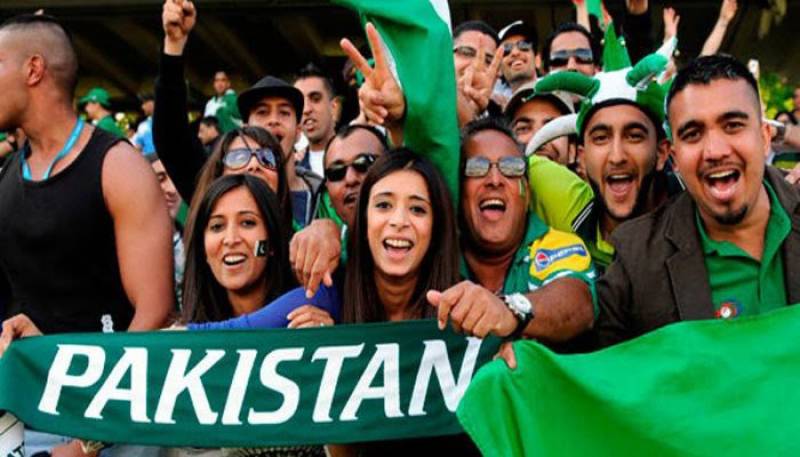 The survey is based on life expectancy, social support, income per capita, generosity, freedom and corruption.

The neighbouring countries were listed lower than Pakistan. India ranks at 140, seven spots lower than last year, while China is at 93, Iran at 117, Iraq at 126 and Afghanistan at 154, Bangladesh ranked 125th.

Finland was declared as world’s happiest country. While Denmark ranked at 2 nd place, Norway 3rd and Iceland at 4th position.

The theme of the survey is to find out how technology, social values and governance have influenced the communities. The survey focuses on the ways in which communities greet each other. The reports also measures the linkage between government and public.