US to take Russian and Chinese Ambassadors onboard Afghanistan endgame plan
21 Mar, 2019 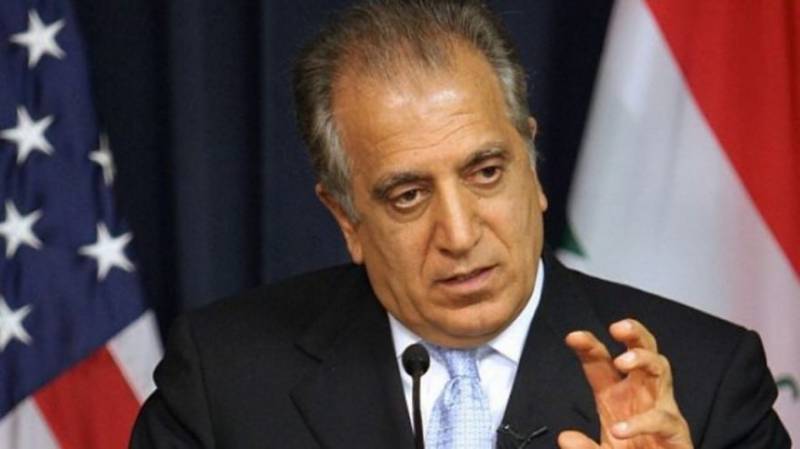 The statement further added that “Discussion topics include: international support for the Afghan peace process, the role each party can play in bringing an end to the war, and progress to date in peace talks.”

This comes as efforts are underway to find a negotiated political settlement to end the ongoing conflict in Afghanistan.