US drone strikes in Afghanistan near Pakistan borders
21 Mar, 2019 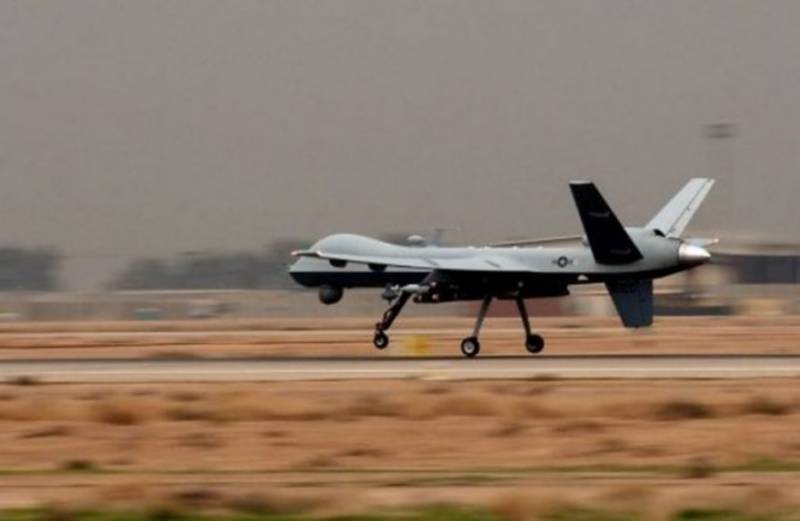 KABUL - US drone strikes have been reported in Afghanistan near Pakistan borders have targeted ISIS terrorists.

The 201st Silab Corps of the Afghan Military in the East in a statement said at least two ISIS-K militants were killed in coalition drone strikes in Achin district on Monday.

The statement further added that the National Directorate of Security personnel also conducted a separate operation in Achin district, arresting a local commander of ISIS-K.

According to 201st Silab Corps, the ISIS-K commander who was detained during the operation has been identified as Mawlavi Aziz.

The anti-government armed militants including ISIS-K loyalists have not commented regarding the operations so far.