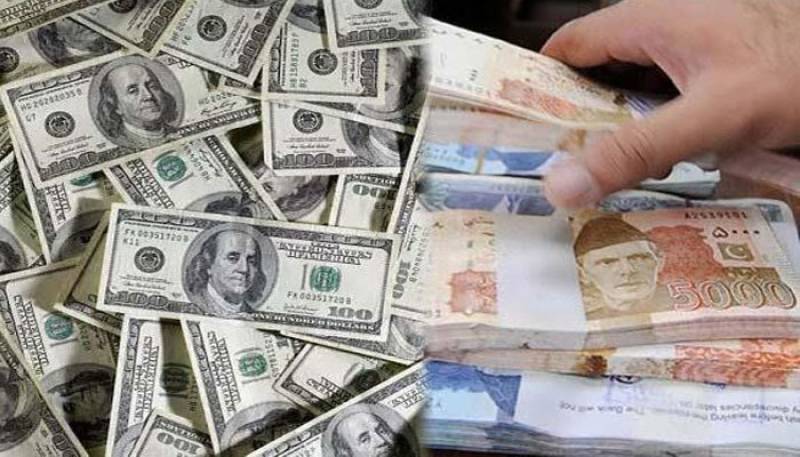 ISLAMABAD- The dollar is on the rise again and has just hit its highest level in the last four months, jumping back to Rs140 for the first time this year.

The greenback was trading at Rs140 in opening hours of trade on Thursday, the level it last touched on December 21.

Thanks to dollars flowing in from Saudi Arabia and the UAE, the most sought-after foreign currency traded at or below Rs139 level in 2019, but gained 80 paisa in one week to reach its current level.

The dollar had kept buyers and sellers on their toes last year because of volatility in its prices and hit its all-time high of Rs143.5 in November last year before closing at Rs140.3 the same day.

In 2018, the dollar appreciated 27% against the rupee, witnessing two of its biggest ever single day jumps in the short span of one-and-a-half months. It was one of the most volatile years in terms of exchange rates.

Experts attribute last year’s rise in dollar rates to our depleting foreign exchange reserves, which fell below $7 billion in December.

This level was not sustainable beyond two months of import payments. The shortage of dollars had kept rupee under pressure for most of 2018 and resulted in its devaluation.