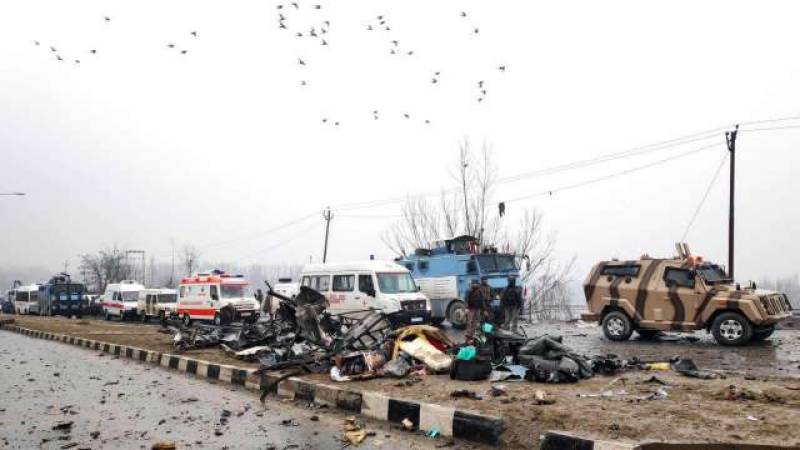 He made the sensational statement alleging the February 14 attack on a CRPF convoy in Occupied Jammu and Kashmir's Pulwama was a "conspiracy" hatched to fetch votes by Modi's BJP.

.He said that the truth behind the attack will be investigated once the dispensation changes at the Centre and big names will surface, ANI has reported.

"The paramilitary forces are unhappy with the government. The jawans were killed for votes. There was no checking (on the highway) between Jammu and Srinagar.

They were sent in ordinary buses. All this was part of a conspiracy.

I won't like to say it right now, but when the government changes this will be investigated and big names will surface," said Yadav said while addressing a gathering here on the occasion of Holi.

Forty CRPF personnel were killed in the attack when their convoy was targeted on the Srinagar-Jammu National Highway in Pulwama district. Later, Jaish-e-Mohammed staked claim for the attack.