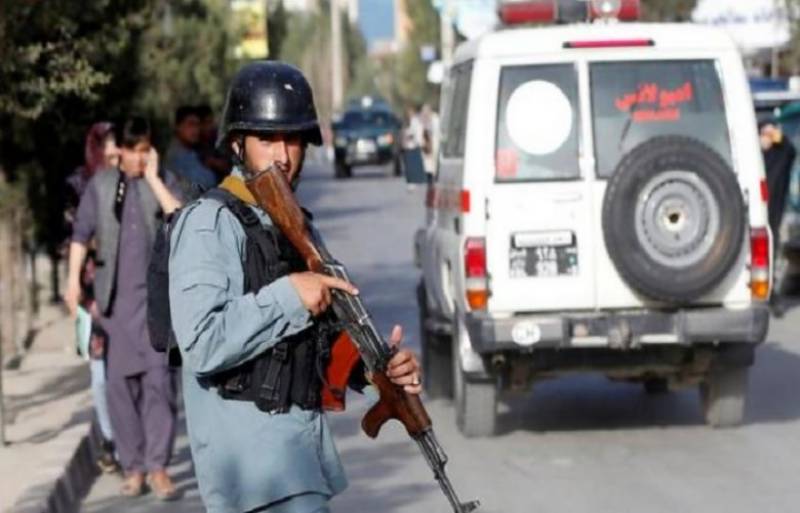 KABUL - In Afghanistan, six people have been killed and twenty-three injured in a series of blasts in the western parts of the capital Kabul.

According to Afghan Interior Ministry's spokesman, the blasts took place during celebrations of Persian New Year near the Kart-e Sakhi shrine.

The defense ministry said police has arrested the attacker and secured the area.