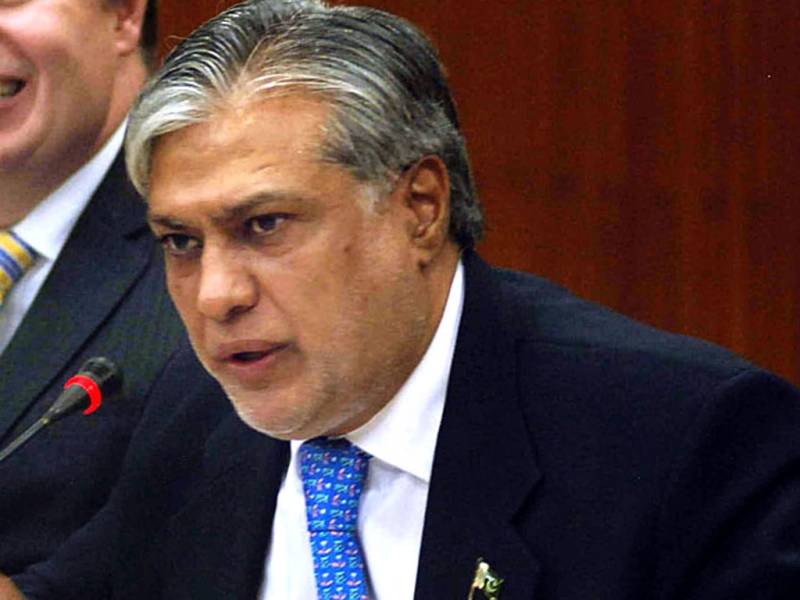 The hearing was adjourned without further proceeding due to the strike of lawyers’ community in F-8 Kachehri. AC Judge Muhammad Bashir heard the reference against Dar and other co-accused filed by National Accountability Bureau (NAB).

The three co-accused including Naeem Mehmood, Mansoor Rizvi and Saeed Ahmed appeared before the judge.

The court, however, again summoned two prosecution witnesses including Zawar Manzoor and Adeel Akhter on next hearing to record their statements.

It may be mentioned here that the court had already declared Ishaq Dar as proclaimed offender due to continuous disappearing in trial process. The court had also ordered for auction of Dar’s property.