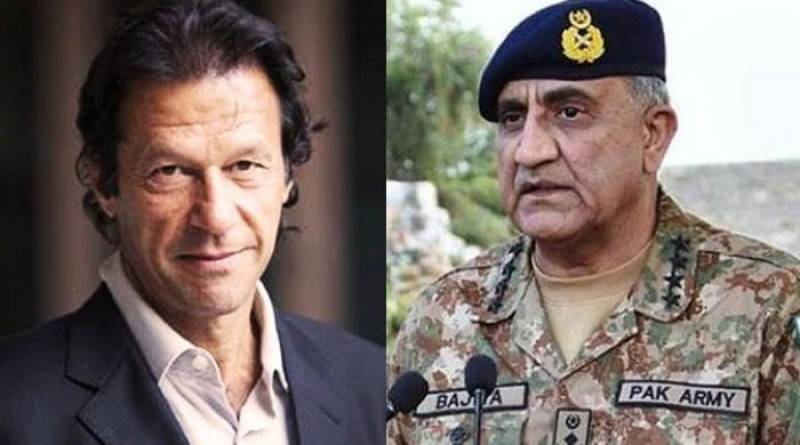 PM Imran Khan said that he did not think about extension in service of the Chief of the Army Staff General Qamar Javed Bajwa.

He was asked question by a senior journalist over the issue of extension in Army Chief tenure.

He further said that Pakistan would receive a good news within three weeks.

*In the wake of previous experience, Prime Minister Imran Khan said that Pakistan should stay alert until general elections in India concluded.*

PM Imran Khan, during a meeting with editors and owners of media houses, said that Bharatiya Janata Party candidate Narendra Modi’s popularity was rapidly falling in India and in this situation, he could make another misadventure to get political mileage ahead of polls.

Imran Khan said that when he had assumed the office of the prime minister, the country’ economy was on the verge of bankruptcy. He said that due to positive polices, adopted by the Pakistan Tehreek-e-Insaf’s government, situation gradually turned better.

The prime minister said that the International Monetary Fund (IMF), in the beginning, put strict condition for the bailout package but now the situation was different.

He said that Qatar would hire over 100,000 workers from Pakistan.

Responding to a question, PM Imran said that he did not think about extension in service of the Chief of the Army Staff General Qamar Javed Bajwa. He said that Pakistan would receive a good news within three weeks.

Earlier, warning of possible Indian mischief, Foreign Minister Shah Mahmood Qureshi, on March 16, had said that Pakistan will have to stay alert until general election is over in India.

“We will have to keep guard over our frontiers as everything could be expected from [Indian Prime Minister Narendra] Modi,” he had said while speaking to the media here.