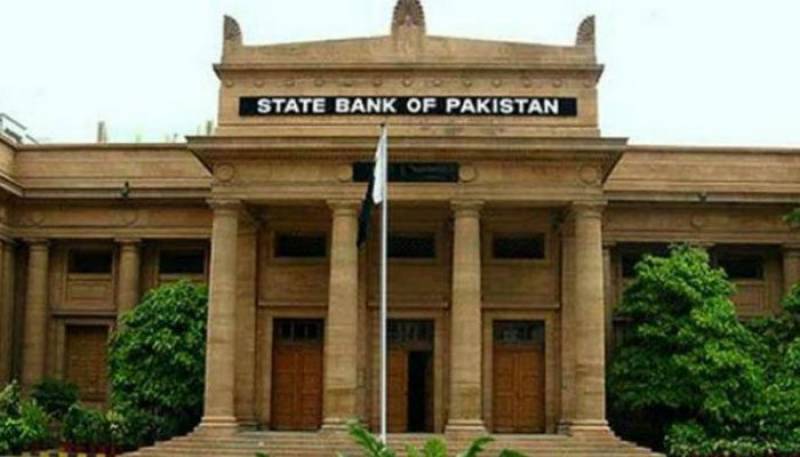 China is expected to transfer as many as $2.1 billion loans to Pakistan on Monday, said sources privy to the development.

The draft agreement to be signed between the State Bank of Pakistan and Chinese Bank has been finalized.

With the addition of $2.1 billion in the national exchequer, the foreign reserves are expected to reach over $17 billion.

Earlier, on March 12, Pakistan had received $1 billion from United Arab Emirates (UAE), which would further improve its balance-of-payment situation. In a statement, Najeeb said the payment would also help improve the foreign exchange reserves of the country.