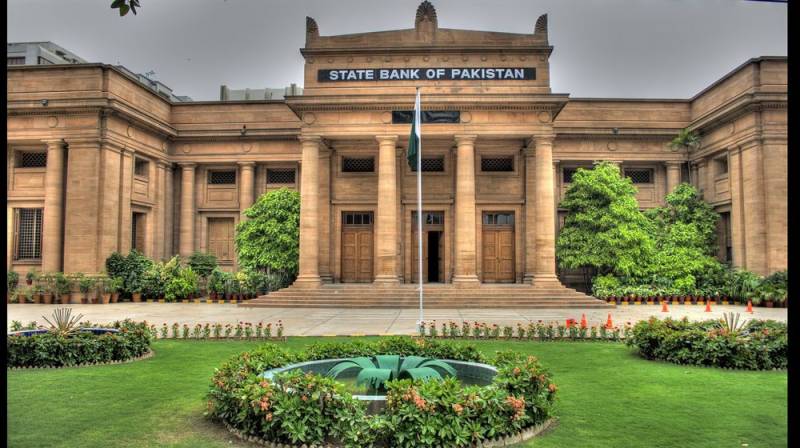 ISLAMABAD - The country’s foreign exchange reserves have surged to $15.7 billion after receiving inflows of $1 billion from United Arab Emirate on the account of cash financial support.

According to the data of State Bank of Pakistan (SBP), the total liquid foreign reserves held by the central bank increase to $8.838 billion. The commercial banks have also maintained foreign exchange reserves of $6.870 billion.

The country also paid an amount of $284 million on the account of external debt and other official payments.

According to Finance Minister Asad Umar, the country will also receive an amount of $2.1 billion from China that will also swell the reserves level of the central bank to $12 billion.

Besides, an amount of $1 billion from Abu Dhabi Fund for Development, the inflows of $3.1 billion are expected in the coming days.