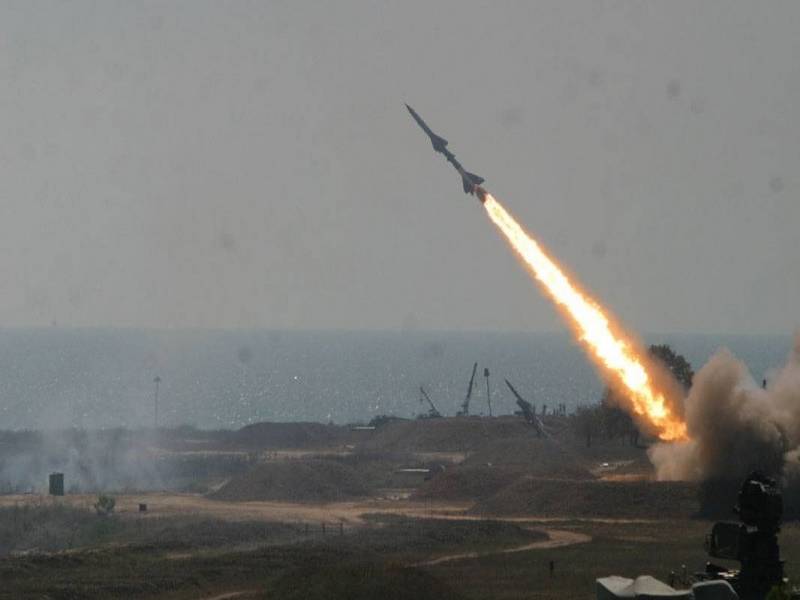 According to Yemeni media ‘Al-Masirah’, the army and the popular committees of Yemen targeted Saudi forces’ positions in Jizan.

UN special envoy Martin Griffith announced on Tuesday that significant achievements have been made on implementation of the first round of al-Hudaydah agreement.

The United Nations Security Council adopted Resolution 2451 to support the Stockholm Agreement on deployment of a team in order to facilitate monitoring and implementing the Agreement and establishing truce in important Yemeni ports.

The resolution mainly focuses on sending essential commodities to the Yemeni people, supporting the Stockholm Agreement, assigning the Secretary-General of the United Nations to implement it and observing the ceasefire.

The fourth round of Yemen peace talks kicked off in Stockholm, Sweden on December 6 with the attendance of Griffith and the government representatives.

It agreed to establish truce in Yemeni ports of al-Hudaydah, al-Salif and Ayn Issa.