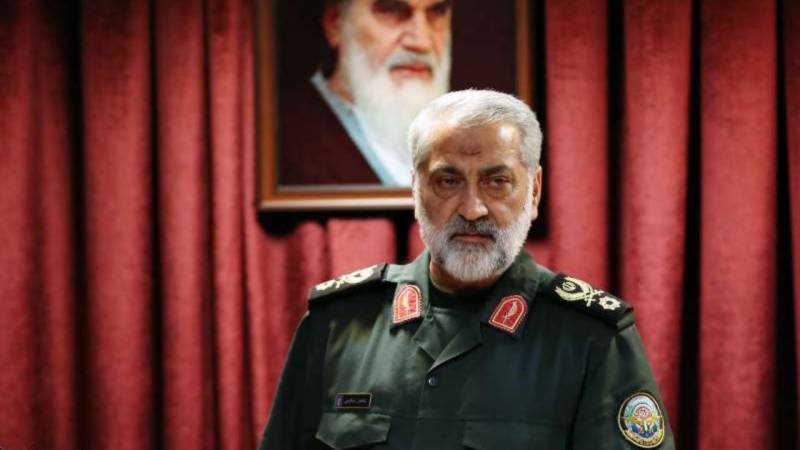 Speaking to IRNA on Wednesday, Shekarchi underlined the absence of Iranian forces in joint operation with Turkey.

Referring to some news released in domestic and foreign media as regards with an Iran-Turkey joint operations, he said two countries has never had such operation at border points.

He reiterated that Iranian border guards will confront firmly against any move by anti-Revolution and terrorist groups.

He went on to say that Iranian forces will not let terrorists to damage security of the country.