Iran’s Zarif: will strengthen ties with nations tired of US ‘bullying’
21 Mar, 2019 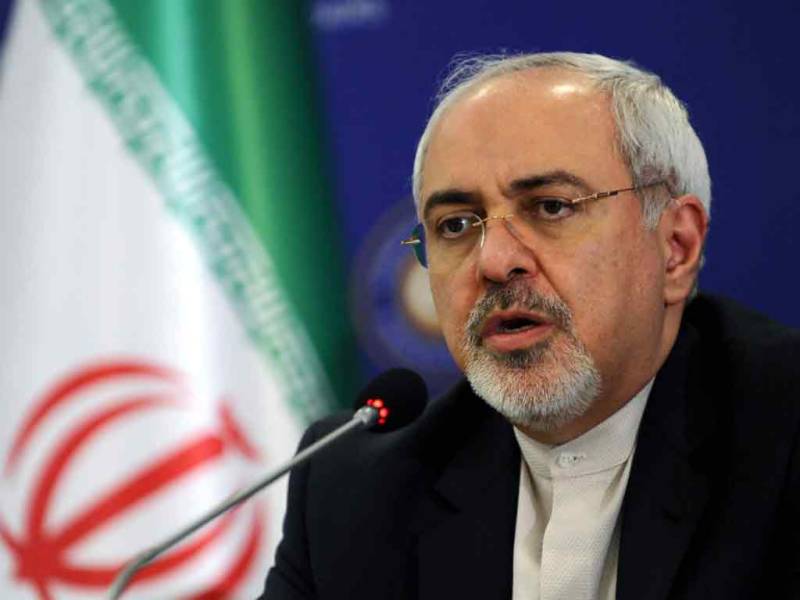 LONDON: Iran will expand its ties with nations equally tired of “bullying” by the United States, Foreign Minister Mohammad Javad Zarif said on Wednesday, as Iranians mark the end of a year of economic crisis fueled by renewed U.S. sanctions.

Ahead of the start of the new year in the Iranian calendar, Zarif called the sanctions “unprecedented, inhumane and illegal”, and said Tehran would overcome the “medieval tactics” employed by Washington.

“We rely solely on our own people to overcome any challenges. But we also welcome constructive engagement, including with the expanding array of nations who are equally sick and tired of the bullying of the U.S.,” Zarif said on his Twitter feed.

The United States reimposed sanctions on Tehran after U.S. President Donald Trump chose last May to abandon Iran’s 2015 nuclear accord, negotiated with five other world powers.

The sanctions have partly led to a weaker rial currency in Iran that has fed into higher inflation.

The rial was trading at 135,000 per U.S. dollar on the unofficial market on Wednesday, according to foreign exchange websites, three times weaker than a year ago, but off record lows around 190,000 per dollar reached in late September.

France, Germany and Britain, which remain committed to the nuclear deal, opened a new channel for non-dollar trade with Iran in January to shield business with Tehran against the U.S. sanctions.