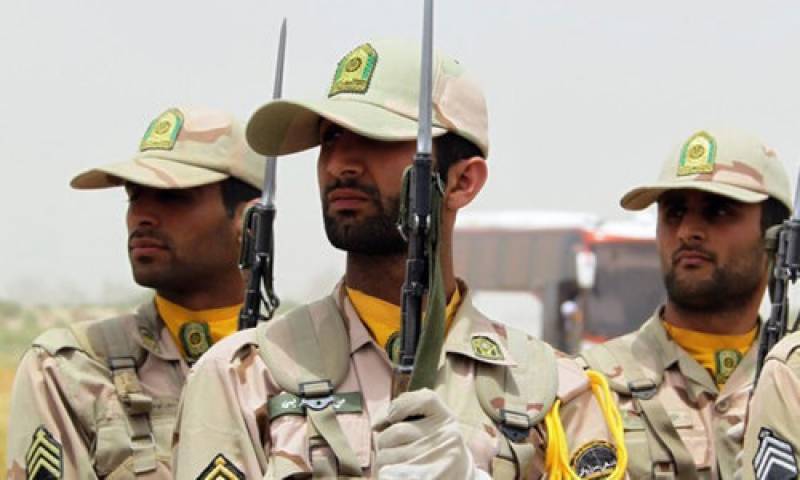 Pakistan for the recovery of four of its border guards, who were abducted by terrorists in October 2018.

A spokesman for the Iranian government said they were grateful to the Government of Pakistan for its efforts for the recovery of Iranian border guards.

The Iranian Ministry of Foreign Affairs said it was thankful to the Pakistani government and Pakistan Army for safe recovery of Iranian soldiers, according to a spokesman for the ministry.

The spokesman said Pakistan-Iran security and intelligence cooperation for eradicating terrorism would continue.

Pakistani security forces conducted a successful intelligence-based operation (IBO) at Amori in district Chaghai of Balochistan, about 3-4 kilometres from Pak-Afghan border, and recovered the four abducted Iranian soldiers from terrorists.

Terrorists of a proscribed organisation were reported to have entered Pakistan from Afghanistan along with abducted Iranian soldiers, the Pakistani military said late Wednesday.