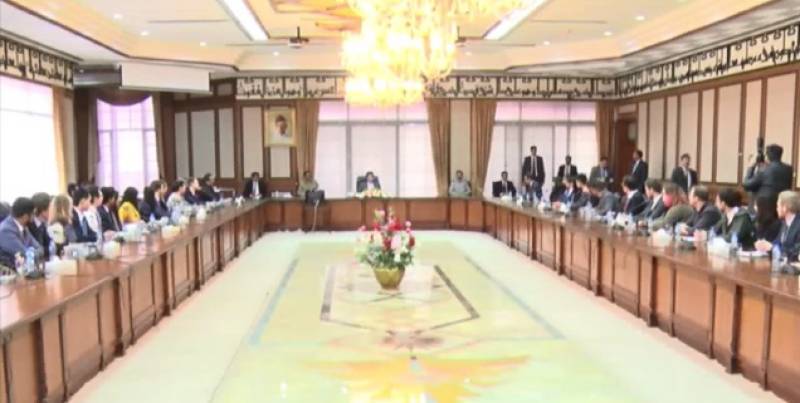 National, international issues and the regional situation, especially in the context of recent Pak-India situation and Pakistan's efforts for promoting peace in the region, were discussed during the interaction.

The participants appreciated Prime Minister's vision and his leadership role.