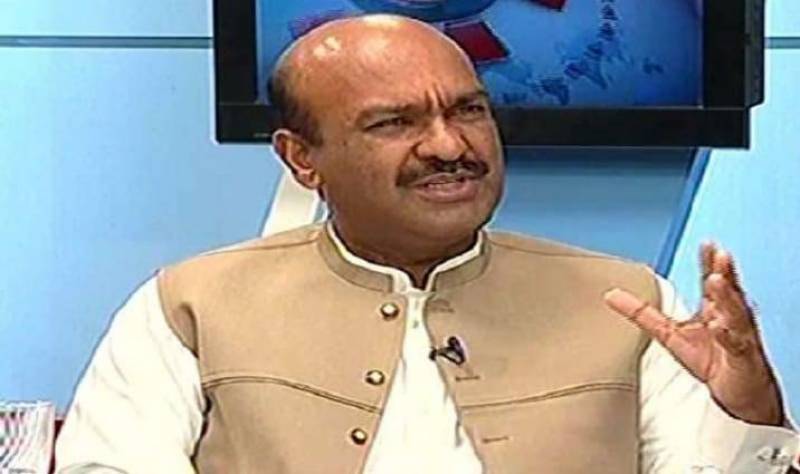 Prime Minister's Spokesperson, Nadeem Afzal Chan has said that elimination of corruption is the top priority of the government.

In a statement, he said all the institutions are independent in PTI led government while these institutions were used for political goals in the past.

He said Prime Minister Imran Khan had already informed the nation about opposition protest. He said peaceful protest is everyone's right, but attacking national institutions under this umbrella will not be allowed.

Nadeem Afzal Chan said the government has adopted a strong approach against terrorists and this is being appreciated globally.