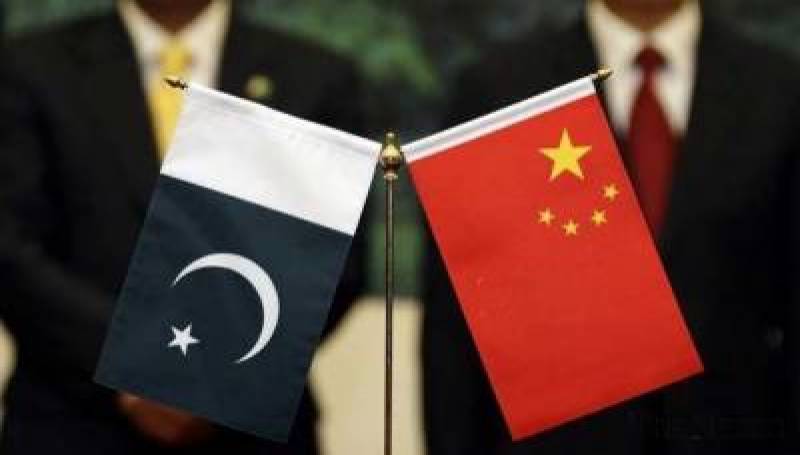 BEIJING - China gives a veiled warning to enemies of CPEC and BRI who are conspiring against the mega project.

China yesterday said that no force can sabotage the Belt and Road initiative and the China-Pakistan Economic Corridor.

In a meeting here with a multi-party delegation from Pakistan, senior Chinese officials said the BRI and CPEC were free of corruption.

Speaking at the meeting, Ma Xueyong, deputy chief of Communist Party’s international department Bureau, said the Chinese government had made fool proof arrangements to keep the BRI and CPEC corruption-free like the other government departments.

He said that no force can sabotage the mega projects as BRI and the CPEC were aimed at boosting the economy of the whole region.

Chinese expert Wang Hui said the anti-corruption law does not give a chance to anybody to cheat.

She said the CPEC would bring a positive change in the whole region.

Speaking on the occasion Pakistan People’s Party leader Senator Sherry Rehman said the whole Pakistani nation was united on the BRI and the CPEC.

She said there was a consensus that CPEC was a lifeline for Pakistan and would benefit the whole region.

He said there were certain enemies who wanted to create misunderstandings but they will fail miserably.

Pakistan’s ambassador to China Masood Khalid said Pakistan looked forward to the second Belt and Road Forum as an important platform for deepening the international consensus on connectivity and promoting effective cooperation to unlock the potential of the two countries’ economies and give full play to the enterprising spirit of our peoples.

In 2013, Pakistan and China reached an understanding to develop the CPEC to upgrade the physical connectivity infrastructure between the two countries and further enhance economic relations.

In the short span of a few years, CPEC has become one of the largest, most visible and most successful projects under the initiative, the ambassador said.