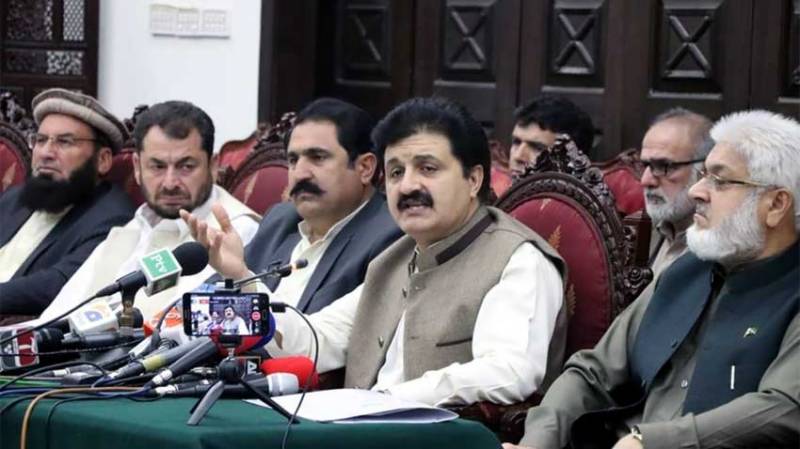 A meeting of Parliamentary Advisory Committee on tribal districts was held in Peshawar today.

He said all the political parties will be taken on board for this purpose.

Ajmal Wazir said the meeting decided to invite leadership of Pakhtun organization to Peshawar for talks on 26th of this month.

The meeting was attended by parliamentarians of tribal districts.