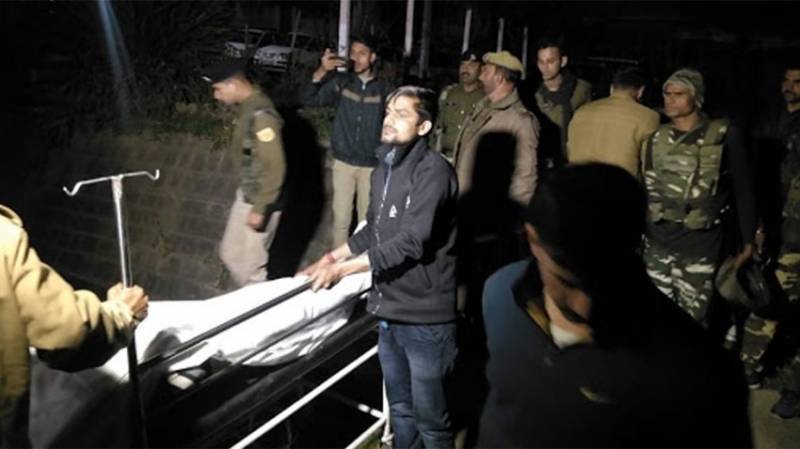 It in a briefing note maintained that since 1990, more than 70,000 people have been killed, more than 8,000 subjected to enforced disappearances and thousands arrested and detained under repressive laws by Indian forces in occupied Kashmir.

It also called for establishing a Commission of Inquiry to investigate all incidents of human rights violations perpetrated by Indian troops in the occupied territory, as recommended in the report by the Office of the UN High Commissioner for Human Rights.