A single indigenous mega project that can save $6 billion for Pakistan, enhance GDP by four percent
21 Mar, 2019 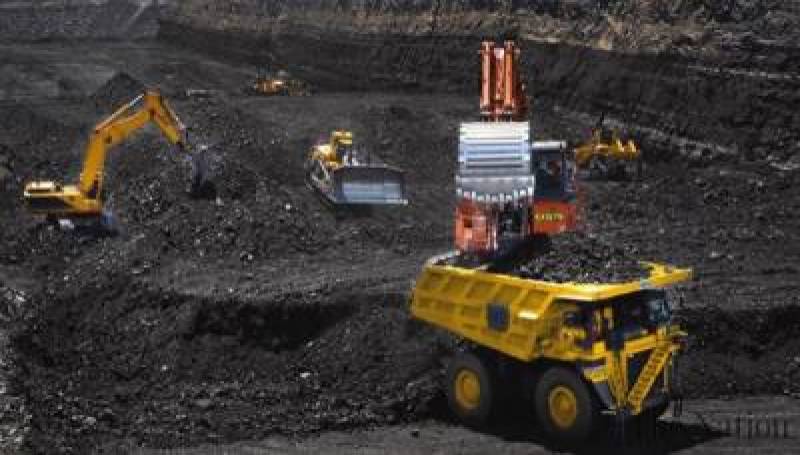 ISLAMABAD - The Pakistan Economy Watch (PEW) on Thursday said production fo electricity from Thar coal after a long time is a great success.

Initially, 330 megawatts of electricity has been added to the national grid which will be increased by the next month, it said.

He said that success in the desert of Thar has caught the attention of local and foreign investors and it may result in heavy investment as 175 billion tonnes of coal can help change the fate of Pakistan.

Dr. Murtaza Mughal said that power demand continues to increase while load-shedding is not only compromising growth but also making life difficult for the masses.

The government should not only increase power generation but also restore the faulty transmission and distribution system.

Steps should be taken to reduce line losses and discourage theft of electricity so that masses and the industrial sector can get cheap electricity which is imperative for industrial and agricultural expansion, he demanded.