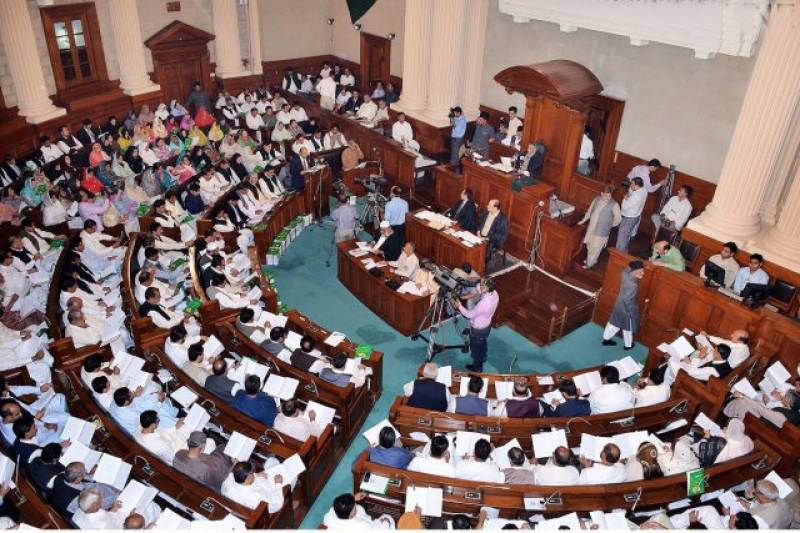 LAHORE: Resolutions have been submitted separately in Punjab Assembly to remove Shahid Afridi from captaincy and to restructure Pakistan Cricket Board.

As per details, PML-N MPA Mian Tahir submitted resolution in Assembly demanding to replace Shadid Afridi with a unanimous captain who could lead the team to victory.
Another resolution was submitted by Opposition leader Mian Mahmood ur Rashid in Punjab Assembly here at Monday. He demanded in his resolution to restructure Pakistan Cricket Board taking out incompetent officials from Board.

He also demanded to hire the services of former players in Cricket Board for the improvement of Pakistan cricket team.