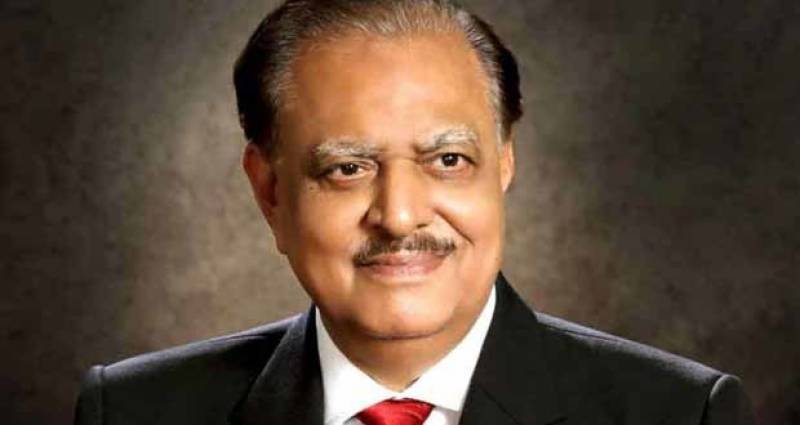 President Mamnoon stressed on the need of education and hard working for the progress of Pakistan. He paid tribute to the sacrifices of Pak Army and tribal people for restoring peace in country.
President Mamnoon lauded the successes of operation Zarb-e-Azab saying that operation will be taken to its logical end and it will continue till the end of last terrorist.