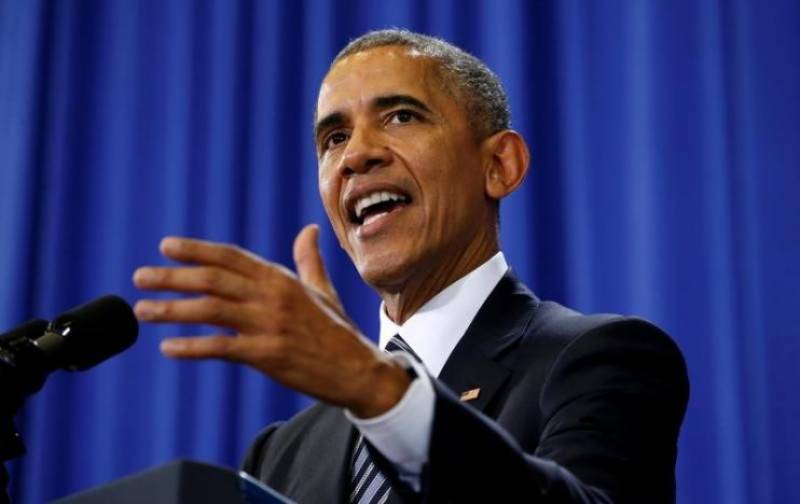 HAWANA: Barack Obama has become the first US President to visit Cuba in 88 years.
Obama said “This is a historic visit and it’s an historic opportunity to engage with the Cuban people.”
Obama will meet with President Raul Castro and will discuss the bilateral ties.

Obama will also address general public in Cuba and will deliver a message of reconciliation to the Cuban people.
US foreign policy advisor Ben Rhodes said “We see this speech as a unique moment in the history between our countries.”
Obama was accompanied by his wife Michelle Obama and his two daughters and would stay in a grand embassy mansion.
Earlier, the Cuban police break out a protest and arrested several dozen activists before arrival of US President Barack Obama.

The protesters carried banners, proclaiming: “Obama’s trip to Cuba isn’t for fun. No to violation of human rights.” Others chanted, “Obama, we have a dream: a Cuba without Castros.”