Apple to launch new small and cheaper iPhone in a bid to recapture market share
21 Mar, 2016 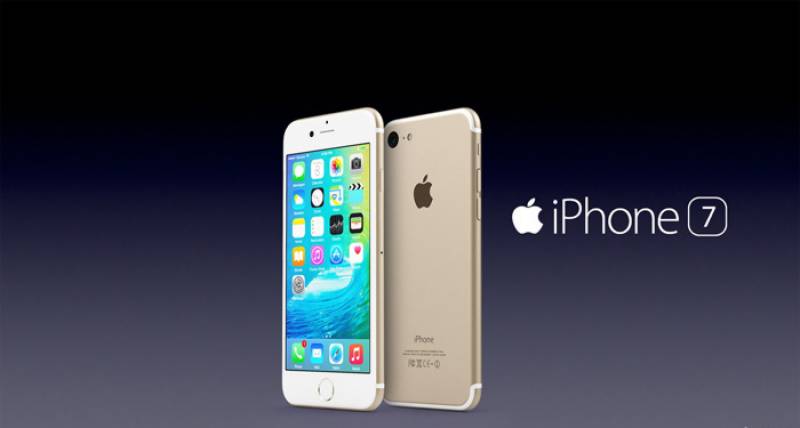 WASHINGTON: Apple inc. is expected to launch new small and cheaper iPhone in a bid to recapture market share.
Apple has invited media in it’s headquarter in California where it will unveil its new product.
The new iPhone named iPhone SE with a 4-inch screen will be a limited edition.

According to 9 to 5 Mac’s Mark Gurman, “iPhone SE will have the same chamfered edge as the iPhone 5S, as well as the round volume buttons and power buttons on the top.”
iPhone SE includes 1GB Ram, high powered A9 chip and Touch ID fingerprint sensor and it is also claimed that it will support Apple Pay and Live Photos.

Earlier, company was launching phones with 4.7 and 5.5 inches screen with a starting price of $649 in order to compete with Samsung.
Company also launched iPhone 5c with a lower price in 2013 but dropped it soon from Apple’s lineup due to less selling.
Apple is also expected to launch a new iPad.