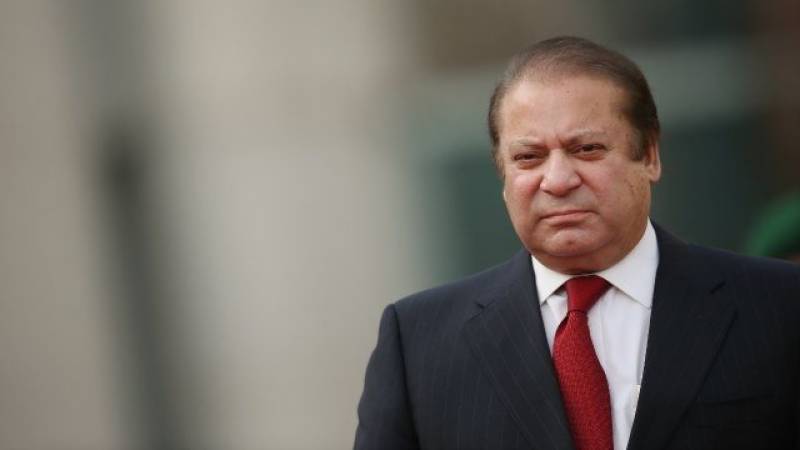 ISLAMABAD: The National Accountability Bureau has decided to close an inquiry against former Prime Minister Nawaz Sharif in the Khushal Pakistan Programme due to a lack of evidence.

This was decided by NAB’s executive board in Islamabad on Wednesday after a meeting presided over by NAB chairman Justice (retired) Javed Iqbal.

The NAB chairman ordered the arrest of all absconders and proclaimed offenders.

However, the board approved investigations against PML-N leaders Captain (retired) Muhammad Safdar, Ameer Muqam and former MPA from Khyber Pakhtunkhwa, Malik Qasim, for having income beyond known sources.

Moreover, NAB’s top body decided to send a case to the Federal Investigation Agency pertaining to illegal appointments and corruption in PTV. APP